A Vendée campsite to savour gastronomy blending the land and the sea...

Vendée is rich in its fine dishes, from starters to dessert, and you’ll have no problem eating meals that are 100 % Vendée!
Bring a glass and a serviette and follow the guide!
You’ll lick your lips when you see the Saint-Gilles-Croix-de-Vie sardines, and the Beauvoir-sur-Mer oysters and the famous Port du Bec. You can then explore all aspects of the mogette bean together with some Vendée poultry, perhaps – sold the world over! And why not try some frogs’ legs, a fine delicacy served with parsley?
Time for cheese? Then taste a piece of mizotte, a cheese with an orange crust, and sure to delight the taste buds.
For the dessert, there’s a wide range of choices: maraîchin flan with its divine crust, the millet, a milk dessert served with a touch of red fruit jam or the delicious caillebotte cheese made from fresh local milk!
With your coffee, soon you won’t be able to go without the famous Vendée brioche, or its cousin, the gâche. 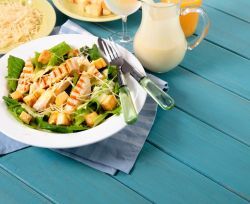 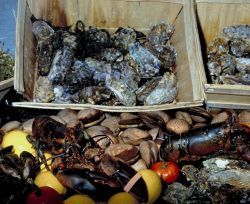 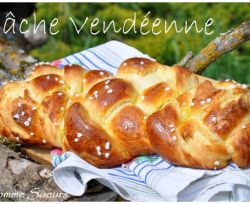 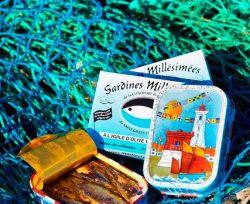 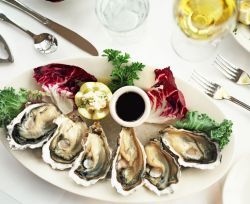 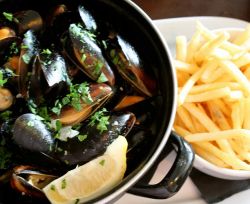 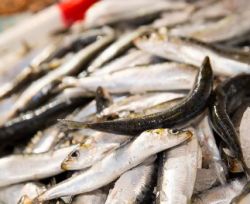 Here are some of our star specialities that are not to be missed:

Vendée Atlantic oysters, to be enjoyed without limits:
As we say in the local Vendée dialect: O’lé pas rond mais O’lé bon! (They’re not round, but they’re good!).

There’s more to oysters than Marennes d’Oléron, even though they are delicious. Here in Vendée, too, thousands of tons of shellfish are produced each year between the marshes and the sea! And this is what makes them such a unique speciality.

The Vendée-Atlantic oysters are raised along over 80 km of coastline and in three different pools: Bourgneuf Bay - Noirmoutier, Talmont St Hilaire and Aiguillon Bay. The alliance of two distinct aquatic environments, the influence of the marshes and the varying salt levels in the sea give a balanced taste to the Vendée oyster.

The designation Huîtres de Vendée-Atlantique (Vendée-Atlantic Oysters) has been an official label since 1992 (almost 25 years!). So, although they’re easy to eat, what about raising oysters?

To find out, you should set off along the Vendée-Atlantic Oyster Route from Beauvoir – Noirmoutier to Bourgneuf en Retz near Pornic. Here you’ll get to know all the basics of the profession and become a king or queen of the oyster farmers! A real educational visit awaits you – see how oysters develop and grow, their characteristics and taste – you’ll really know all about them!

So our starter will definitely be featuring Vendée oysters – and what about you? Since we’re feeling generous, here’s an original recipe to amaze your dinner guests!